Apple Watch has become a new platform which can be said succeed and Apple knows that. Its potency is so big and it’s Apple’s new focus beside OS X and iOS. Apple Watch is about 1 month still since it started to be sold to public on April 24 ago and until this time some of shipping has not arrived yet in users hand. it’s because of considerable demand and according to analyst has reached more than 7 millions order. And do you know what? It means, Apple has taken over market share wearable device.

WWDC 2015 was the best opportunity for Apple to show how ready the WatchOS platform is to be developed further by developers. Through Kevin Lynch as VP Technology at Apple, WatchOS 2 was introduced to developers and public. I think Kevin is too calm with his ‘nerd style’ in delivering such a great thing of WatchOS 2 development. So What’s New on WatchOS 2 for Apple Watch :

Native App. What is this? It’s an application that is developed by developer for Apple Watch which at this moment using SDK watch and still has a shortage that is performance. Actually, the application on Apple Watch via toolkit runs on the user’s paired iPhone, with data and interface elements transmitting over to the Apple Watch over Bluetooth LE. This is why the performance app in Apple Watch slow. With Native SDK, Apple Watch will gain features like video playback, broader uses for the built-in microphone, access to the speaker, and access to HealthKit, including streaming heart rate data. Developers will also be able to access the Watch’s accelerometer and Taptic Engine, opening the door for apps with motion control and touch-based output. With the Apple Watch’s Wi-Fi radio available to developers, the company further reduces the need to have a paired iPhone nearby at all times. Seems that this advantage can start to be felt by Apple Watch users on late this year. 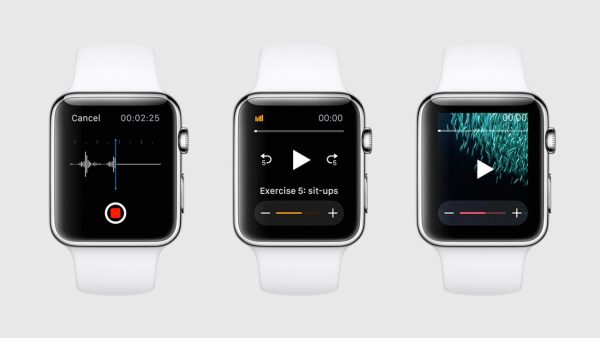 There are also numerous other improvements: 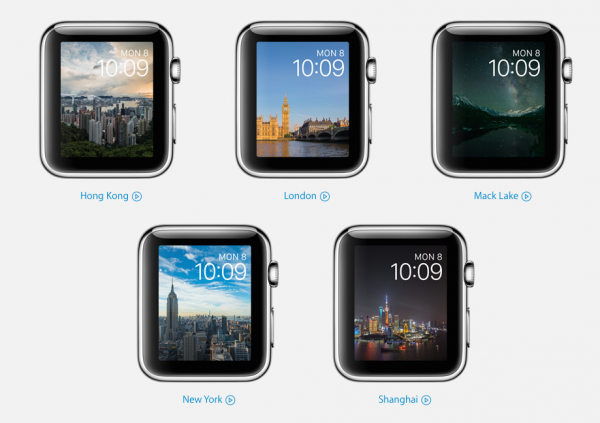 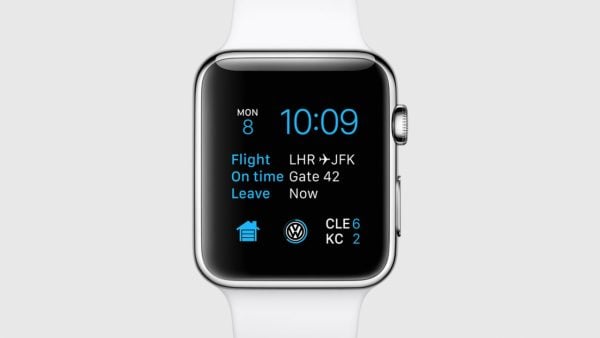 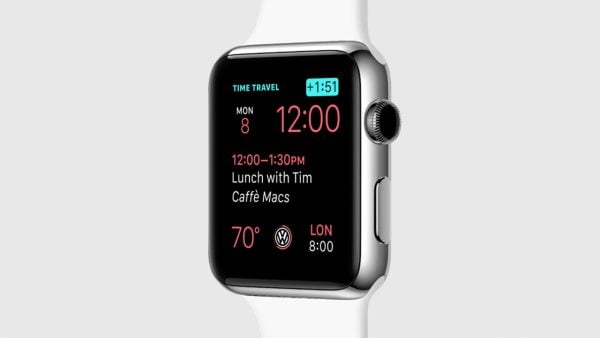 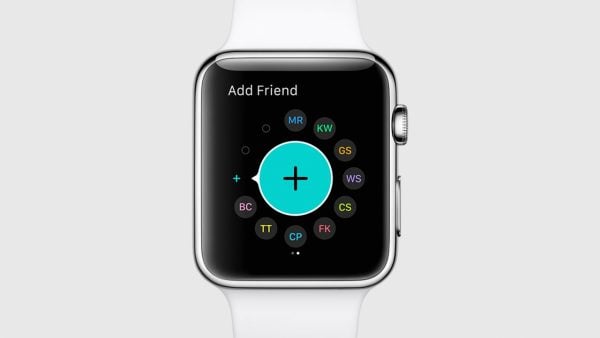 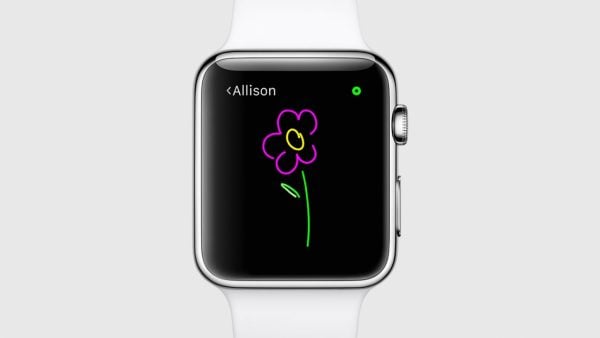 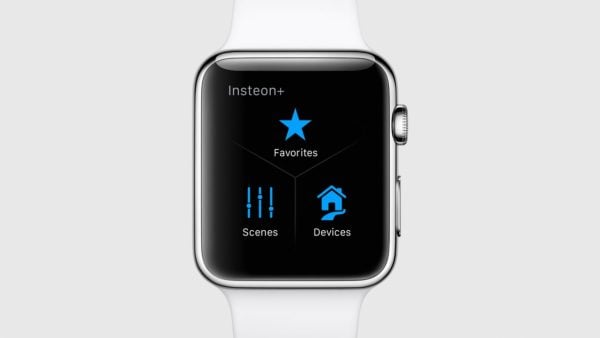 You can share your Activity and Workout achievements via Facebook, Twitter, and Messages. For Apple Pay users, all the new features of Apple Pay are also available on Apple Watch. In addition to debit and credit cards, you can add everything from reward cards to private-label cards. You can use the Transit feature in Maps to see public transportation routes and directions right on your wrist.

The developer preview for watchOS 2 is available June 8. watchOS 2 will be available as a free update this fall. there is no beta testing for WatchOS 2 so far