A trend is one of a reference for a product to be accepted in the market. It because the market will tend to react to the trending products. If we talk about the smartphone world, it’s also in line with technology or anything related to it. The revolution in smartphone world was begun when the iPhone came for the first time in 2007. Since then, the smartphone world has changed dramatically. 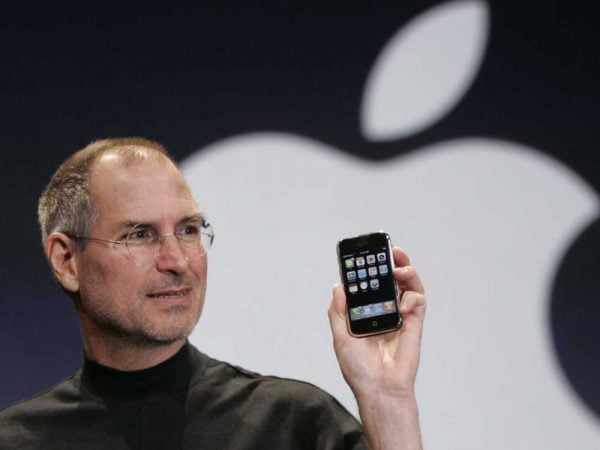 The first gen iPhone has a capacitive touch screen, called multitouch, which was quite good in terms of accuracy, swipe, and zoom by using two fingers. This kind of technology was not seen before in any other smartphone in the market at that time. It became a new trend for a smartphone, and everyone loved it. So, the other vendors have to follow this new trend to meet the needs of the users. Otherwise, they would’ve lost the market. Then, the vendors were competing to bring the best touch screen to their smartphone in order to compete with the iPhone.

The two trends above were only the beginning of today’s smartphones. However, the other trends are keep appearing. Some are followed and some are not. Here are the other smartphone trends influenced by iPhone:

iPhone with the best camera quality was started when Apple introduced iPhone 3GS in 2009. One of their mainstay feature, except the fast processor,  is the camera. ‘Tap to Focus’ became one of the interesting features that made iPhone the favorite mobile camera. The camera quality is keep becoming a trend and a mainstay feature up to now. 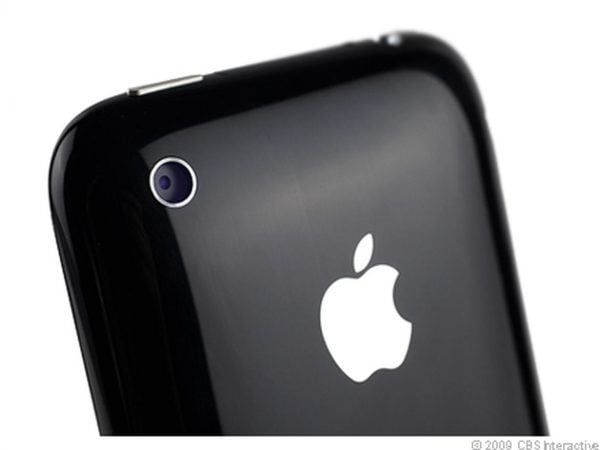 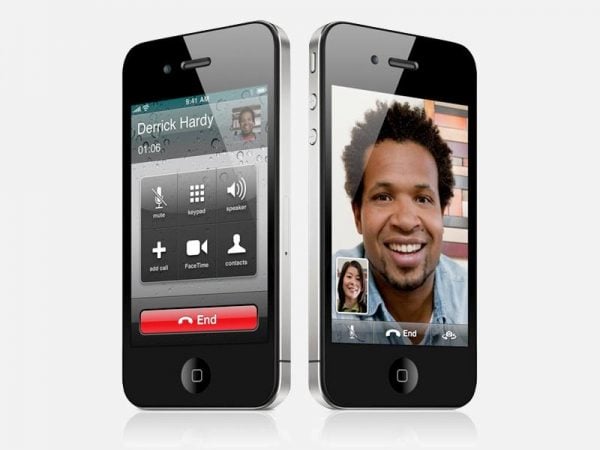 When Siri was introduced for the first time on iPhone 4S, people admired it so much. Siri can understand a lot of words and our questions more naturally. Furthermore, this feature forced the other giant companies to make the similar technology. Google now and Cortana are two examples that are influenced by Siri. 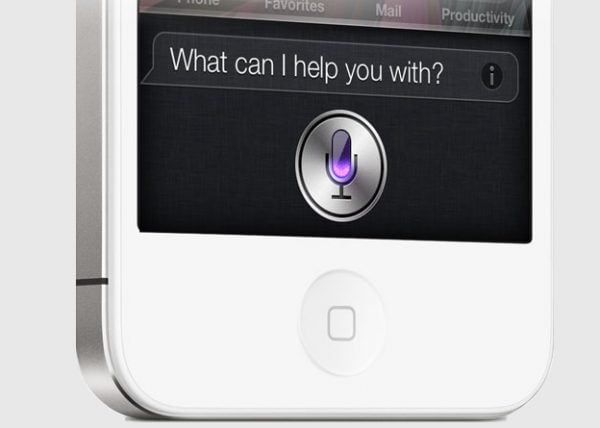 Apple brought this processor on iPhone 5S. A7 is well-known as the first mobile processor with a 64-bit architecture. It’s a processor that was claimed can support a similar desktop app. It created a new trend about ‘a smartphone with a 64-bit processor is a better one’. 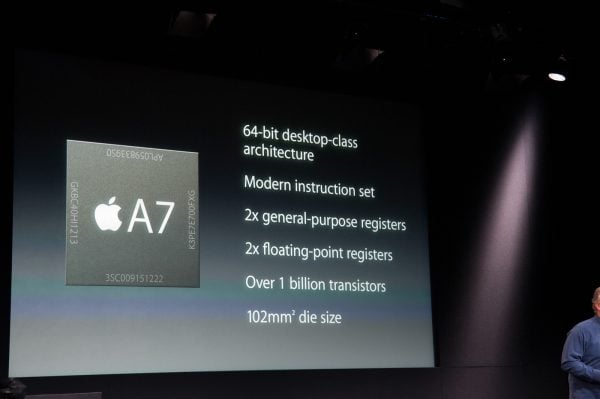 This is a technology that had been adopted by a high-end notebook, and Apple brought it to their smartphone, called the Touch ID. Fingerprint technology was introduced in 2012 through iPhone 5S, and after as we can see the other smartphones were competing to offer the same technology. 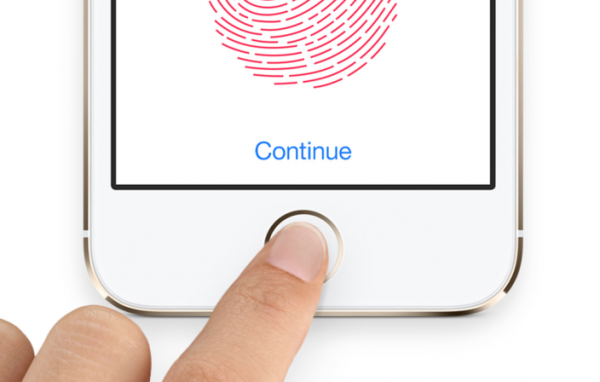 Previously, LED flash on a smartphone only had one LED color, but Apple introduced a dual LED flash on iPhone 5S to get a more natural flash result. They use this feature to distinguish between a flagship and mid-range smartphone. Microsoft has introduced a triple LED flash, but it has not become a trend just yet. In fact, the new flagships from Samsung, Galaxy S7 and S7 Egde adopt a dual LED flash and not a triple one. 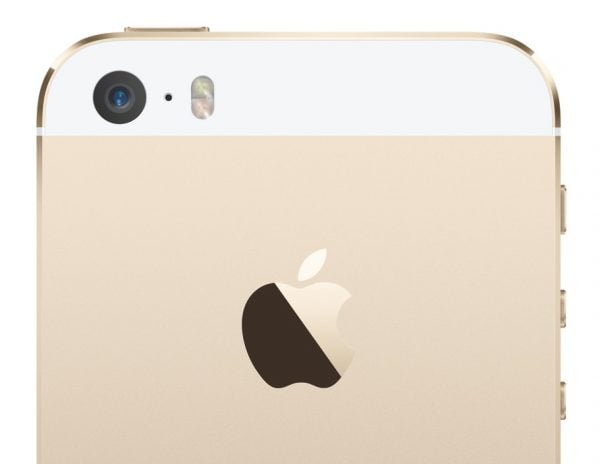 The design of iPhone 6 that was released in 2014 has influenced the other smartphones, foremost it’s 2.5D Glass display that gives a smartphone to have a premium touch. This is smartphone trend for 2015 and still is the trend, along with the fingerprint scanner. 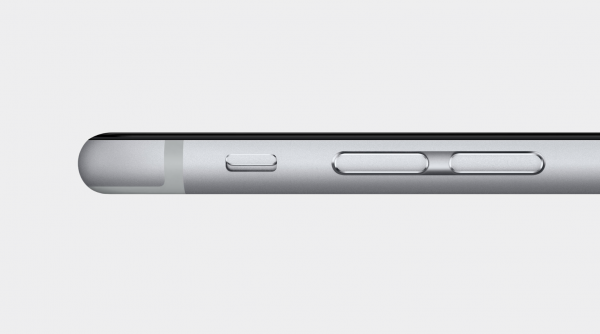 Apple Pay is a one step payment that was introduced by Apple. To activate it all you have to do is to scan your credit card in the beginning. You can use this service as a payment method through iPhone. It’s a digital wallet concept for a payment facility. Apple made it popular. Apple launched this service and the company cooperates with many merchants for a ‘pay as you go’ service. After Apple Pay became popular, we saw Google Pay that Google introduced on Android 6.0, Samsung Pay, LG Pay, and more. 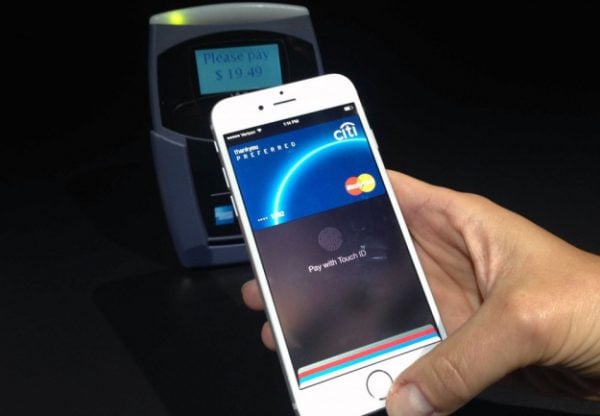 3D touch is a touch screen technology, which can recognize the various pressures on display. It was introduced for the first time on iPhone 6S and it is one of the things that makes this device special. A new potential trend that couldn’t be imitated by the other smartphones in 2015. It seems it will become the next trend in the smartphone world in 2017. Besides the 3D touch, what’s the next trend in smartphone world that will be influenced by iPhone 7 in 2017? We cannot answer this question at this time because iPhone 7 has not been released yet, and all we have heard are the rumors. However, the technologies which are going to be adopted by iPhone 7 can become the next trends.

It’s an interesting technology to excite the market, a new technology for a mobile device. It will become the next smartphone trend with its capability in taking a better photo quality with a 2 3 x optical zoom feature.

There is a rumor that said  iPhone 7 will adopt a multitouch 3D touch, where in the same time, the screen can recognize multitouch with different pressures.

It’s a controversial step to come on iPhone 7, but is it going to be the next trend? We have to see how the market will react.

A wireless charging has been adopted by smartphones, but it’s not a trend and some high-end devices didn’t adopt this technology. However, the rumor about a long range charging can change everything, and may inspire other manufacturers to implement the wireless charging.

These 4 technologies of iPhone 7 are still a rumor and can only give us the overview of the next trends. One of them has been adopted already. LG G5 has adopted a dual camera technology. It is a brand new device from LG that they exhibited on MWC 2016.

So, what is the trend you want to see on the smartphones in 2017?