Apple has officially announced their special event at Bill Graham on September 9th. This event is limited for invitation-only and will be started at 10am. The invitation has a colorful wave, which is characteristic of Siri on iOS 9 and Apple Watch. It’s also written “Hey Siri, give us a hint.” According to the rumor, Apple will introduce the new iPhone series, new iPad series, and Apple TV. Recently, we have heard about the rumors related to these devices, especially about the iPhone. Today, we are going to complete that rumors with the new leaked images of the new iPhone.

Most of the rumors said that iPhone 6s and iPhone 6s plus are the names for the new iPhones. This is following the “Apple’s tradition” in naming their iPhones, and this year is the continuation of its predecessor iPhone 6 and iPhone 6 plus. Some predictions said that the new iPhone will have a Force Touch feature, the faster LTE chip, rose gold color option, aluminum 7000 series, 12 MP camera, and 4K video recording, and more. Apple will adopt 12 MP for its iSight camera. They have used 8MP iSight camera since iPhone 4s until iPhone 6. Besides, the use of the latest A9 processor will give the best photo quality. The A9 can prevent the new sensor from washing out or decreasing the photos quality. The capability of video recording is also upgraded to 4K. The other upgrades is Facetime camera that will also adopt the new resolution, selfie panorama, the ability to record 1080p and 720p videos, and slow motion video. The other interesting thing is, the flash feature for front camera. Instead of using the LED flash in the front, Apple has a unique way for this. They use the screen display flash for taking selfies. 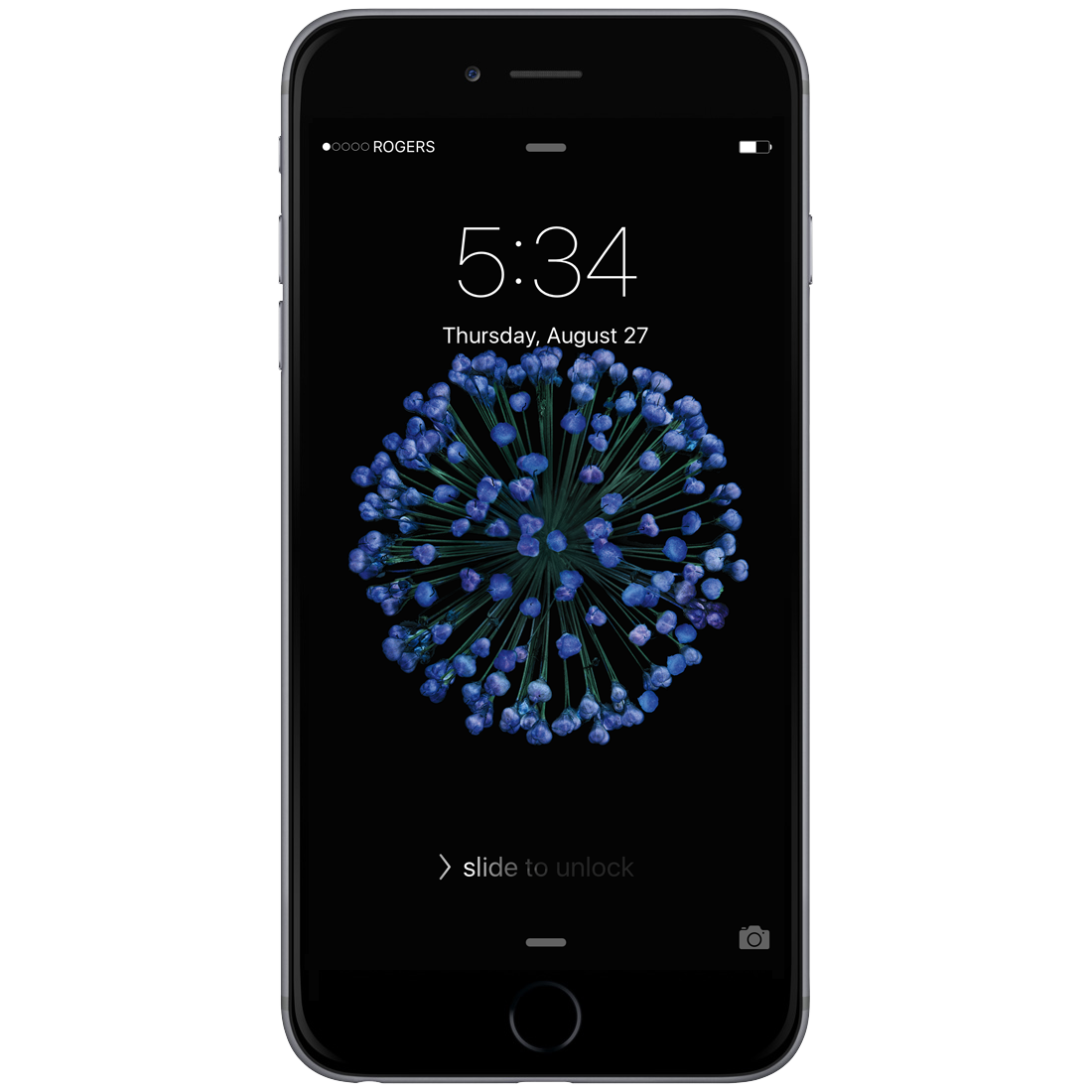 Apple will adopt the motion wallpaper like the one that can be found on Apple Watch, according to 9t05mac.

“The new animated wallpapers come from the same family as the set of “Motion” watch faces that dominate the main screen of the Apple Watch, where the user can choose from jellyfish, multi-colored butterflies, or brightly colored flowers. For the new iPhone, we are told the types of motion wallpapers range from sets of animated fish from a koi pond to colorful arrays of smoke.”

I will be happy if the new iPhone can adopt the motion wallpaper and the same LCD quality like the Apple Watch. This is what Jony Ive told to The New Yorker.

“Apple Watch uses a new display technology whose blacks are blacker than those in an iPhone’s L.E.D. display. This makes it easier to mask the point where, beneath a glass surface, a display ends and its frame begins. An Apple Watch jellyfish swims in deep space, and becomes. On a current iPhone screen, a jellyfish would be pinned against dark gray, and framed in black, and, Ive said, have “much less magic.”

Leaked image Retail Box for the iPhone 6s Plus Today, we got the leaked image retail box for iPhone 6s plus from cnbeta. We can see from the picture that the packaging looks like iPhone 6 plus. The different is, the wallpaper on the iPhone display. Its a Koi fish. This is match with the previous report about the motion wallpaper motion on the new iPhone.

According to 9to5mac report:

“Today, our sources have confirmed that the new iPhones will actually come in a color that is unmistakably Rose Gold in both appearance and name. This new Rose Gold color is a copper-like variation on the gold option originally introduced with the iPhone 5s in 2013.”

It seems this option is not the expensive version of the iPhone, but it is a matching one with the Apple Watch series. Rose gold is not made of 18-carat gold, but anodized aluminum. There’s no rumor about the sapphire. We will get a clue how iPhone 6s in rose gold color by Martin Hajek. 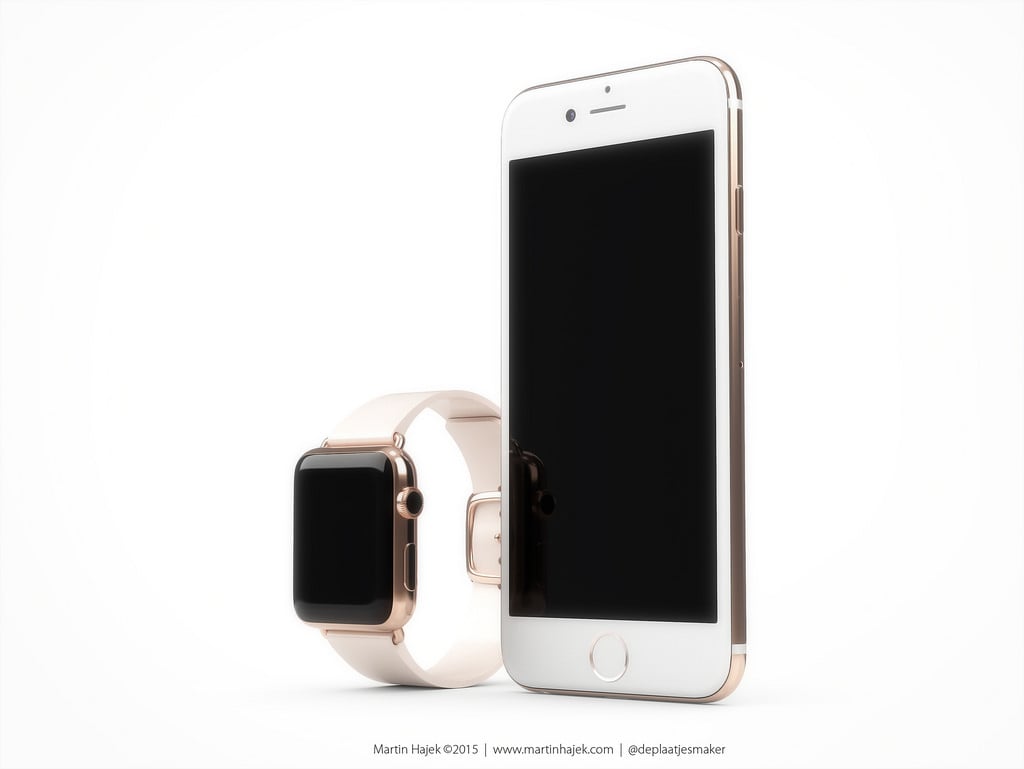 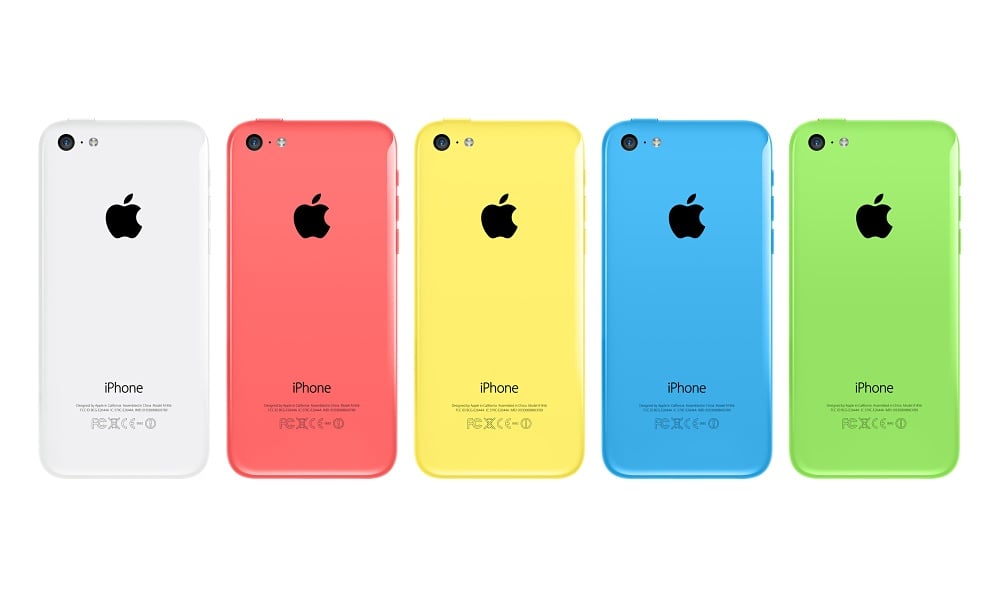 “Well, now we have one more reason to believe that the iPhone 6C is coming. Our sources have just revealed to us that the iPhone 6C will have a same design as the iPhone 5C. The news comes directly from the factory sources, which means it could turn out to be true. What’s more, the design is supposed to be so similar that the cases for the iPhone 5C will most likely fit the upcoming iPhone 6C.”

Apple will reveal many new and exciting things on September 9th special event.

The other news: Leaked Images of Lumia 950, Lumia 950 XL, and Continuum Dock Accessories