The new report from KGI mentioned that the iPhone 7 Plus will adopt a dual-camera technology for a better photo results. This rumored technology will only be adopted by iPhone 7 Plus, and not iPhone 7. It’s revealed from their prediction that around 30% of iPhone 7 shipments will be equipped with the dual-camera system. That number refers to iPhone 7 Plus.

Actually, iPhone 6 Plus/6s Plus has a better camera and display resolution than iPhone 6/6s, with the additional feature: Optical Image Stabilizer. 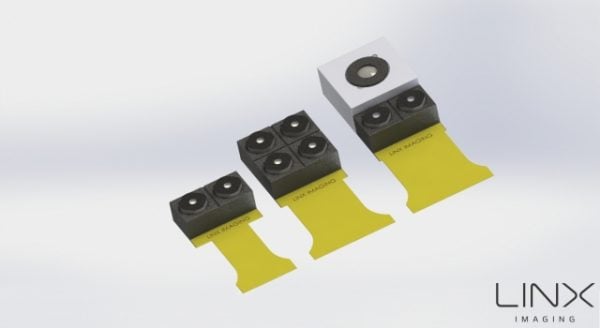 The dual-camera technology on iPhone 7 Plus will be taken from Lynx camera technology, which has acquired by them before. The report said one of the cameras will support optical image stabilization and a wide field of view whereas the other is a telephoto lens with a significantly narrower field of view. The dual-camera setup would take independent photos from both camera holes and will use ‘Linx Imaging’ algorithms to combine the photo data into the final images for users to see.

iPhone 7 and 7 Plus will probably be announced this fall while in the near future Apple reportedly will release the new iPhone 4-inch, called iPhone 5SE. Are you excited to hear about this camera technology for iPhone 7 Plus?

The other news: Microsoft To Release The News Pro App For iOS