According to Ming-Chi Kuo, Apple will release the new iPhone 4-inch, called iPhone 5SE and iPad Air 3 in the first half of 2017. Kuo said that the unreleased iPhone 4-inch doesn’t have any advantage in terms of innovation. He also predicted, its design will be similar to iPhone 5S, except the display. Their opinion doesn’t match with the current leaked image, where the iPhone 5SE has the same design as iPhone 6. 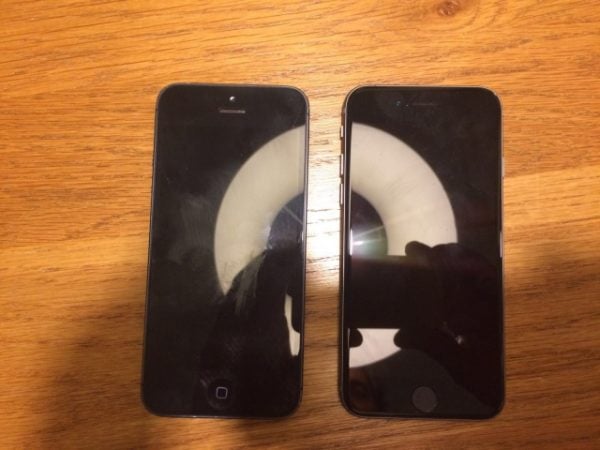 “We revise down 2016F shipments of new 4-inch iPhone, as little new to offer. While the new 4-inch iPhone has been enjoying the media spotlight, we don’t regard the product as innovative, either in terms of form factor (similar to iPhone 5s, though distinguished by an upgraded panel cover glass from 2D to 2.5D) or hardware specs (with 6s as a benchmark, though a 12MP camera is higher spec than our expectation of 8MP). Moreover, considering the replacement impact on price cuts for iPhone 5s, we lower 2016F shipments of the new 4-inch model from 18-20mn units to 10-12mn units.”

They also predicted, the iPhone shipments will decrease in 1Q16, which will reach 42 million shipments only, while in 4Q15 it reached 77 million shipments. If it’s going to be true, that is a significant number, 44.2% quarter over quarter and 29.7% year over year.

The previous report said that Apple is predicted to announce iPhone 4-inch, the new Apple Watch configurations, and more at Apple event in March. If Kuo’s report is correct, the iPad Air 3 should be also announced at that event.

The other news: MacBook Will Shine This Year