Many people wonder if the FaceTime call can be screen recorded, and the answer is yes. iOS won’t notify the person you are on a call that you will record the call, so make sure to get a permit before you do that. Another thing that you should be aware of is that you won’t be able to record the audio. Once the video is captured, it will be saved in the Photos app, and you can later edit the video, share it with others, etc.

If you have never used screen recording on your iOS device, you must add the screen record button to the Control Center. Here is how you can do that: 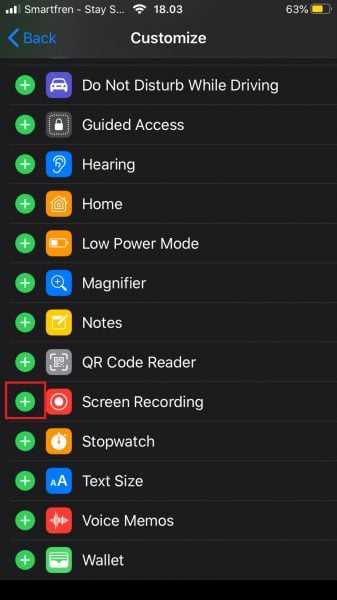 The button is now available in the Control Center.

If you want to record a FaceTime call, open the Control Center, and tap on the screen record button. 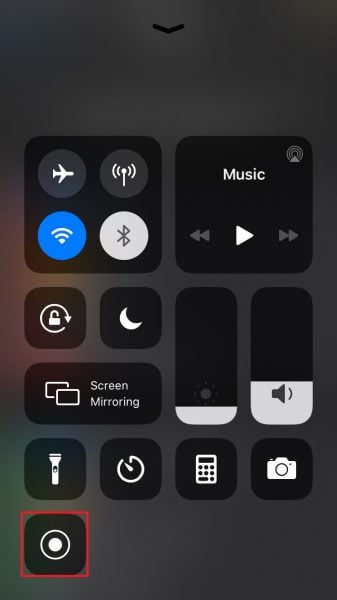 The countdown of 3 seconds will start.

Now you can find the file in the Photos app, and as we mentioned, you can edit the file if you like.