On 23rd December, Apple’s chief executive Tim Cook named as 2014 CEO of the year by CNN. Cook ranked first place in the CNNMoney rankings because of doing an amazing job at Apple in 2104. This year the AAPL stock is up by 40 percent, which reached all-time high levels. levels.

The ranking declared that Tom Cook went through a tough job of convincing skeptics that Apple is not finished with the death of Steve Jobs, this company can innovate after Steve Job’s death also. He proved all the naysayers wrong. 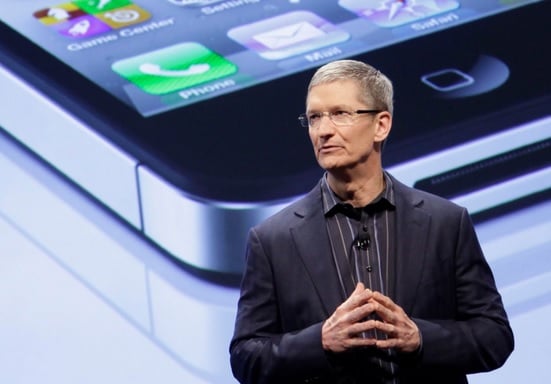 iPhone 6, iPhone 6 Plus and Apple Pay also were in the list for their popularity. It was also mentioned that Apple Watch will be launched in early 2015.

Other CEOs who were in the list but came up short to Tim Cook are Meg Whitman of Hewlett-Packard, John Chen of BlackBerry, and Buffalo Wild Wings’s Sally Smith.

Many other tech CEOs also came in the “best of” list but due to their shortcomings, they were panned. For example, Satya Nadella of Microsoft was slammed by CNNMoney because of his tone about women. He said Marrisa Mayer of Yahho Company may not deserve all the credits for the company’s success in 2014. And T-Mobile’s shares are down 25% in 2014, which is under the leadership of John Legere.

Financial Times also choose Tim Cook as “Person of the year.” This company praised about Cook for the introduction of buzz worthy product categories. Apple’s CEO Tim Cook was also named runner-up for the Time’s own “Person of the year” award. This award was finally given to the Ebola fighters.