Apple Watch 2 most likely won’t be announced at Apple event in March, as it was reported by Techcrunch. In the previous post, we have discussed the rumor said that Apple will probably announce the Apple Watch 2 and the new iPhone 4-inch in their March event. But, the latest report said that Apple is planning to introduce a new design partnership and accessories for the current Apple Watch. Furthermore, in the report, Apple is planning to do a minor update for Apple Watch: adding the Facetime camera. 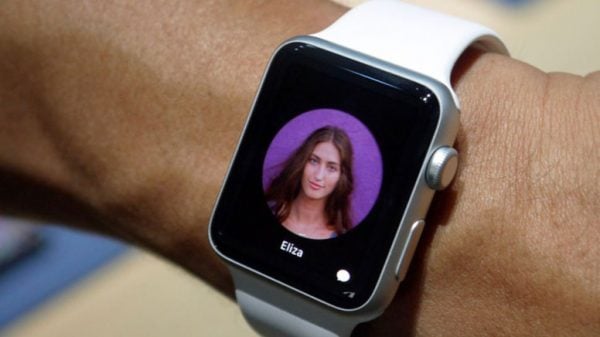 In the updated report, the site confirms the previous report:

“I’ve now heard a bit more that suggests that Apple might ship a minor revision of the Apple Watch that includes a FaceTime camera and not much else — but still that it would not be a full “Watch 2.0” with casing changes and major improvements. Still no word on timing but that could explain the reports of a camera have been showing up.”

There are some different reports from various sources, regarding Apple Watch 2. One of it mentioned that the Apple Watch 2 has entered a trial production later this month. The news might be true, in which Apple is preparing the upgrade version of Apple Watch 2, and the other side, they are also preparing to release it later and keeping the Apple Watch first generation design.

Are you one of those who are waiting for Apple Watch 2 with the new design?

The other news: Microsoft Is Planning To Bring Their Windows Phone Keyboard To iOS