Apple TV has been a product, which is in a “hobby” category. However, this product is not yet in the focus in terms of development and service. As we know, Apple always has the most amazing ideas, and Apple TV is not the exception. What users expect is to see a new store for the TV, something similar to the App Store for iOS devices. Maybe Apple can also launch a remote with the gestures for the Apple TV 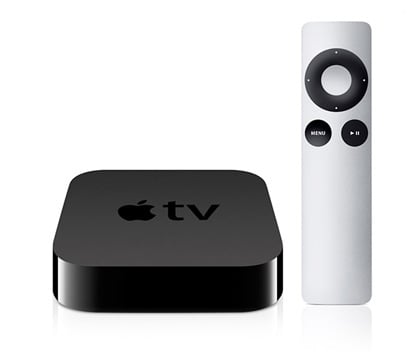 For now, all we have are some rumors. It seems that Apple TV will offer online TV service. The Wall Street Journal reported that Apple will add their service for web Online TV on Apple TV and their iOS device series: iPhone, iPad. Apparently, there will be at least 25 channels that will cost somewhere between $30 and $40, and the package will include FOX, ABC, CBS, just to name a few. In the past, Apple collaborated with HBO in presenting HBO contents on Apple TV with $15 per month. 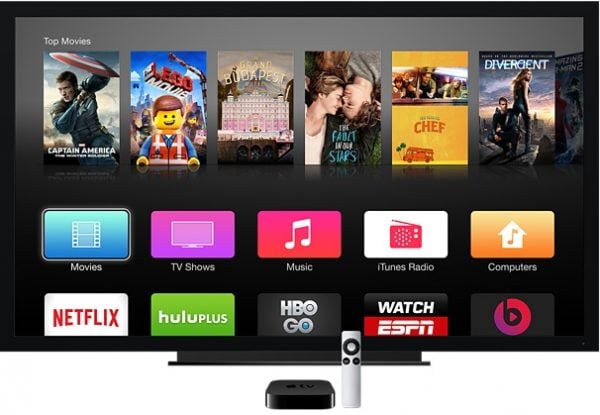 These kind of services will be presented at the next Apple’s Event on September 2015. You’ll be able to enjoy this type of service on the go, and the great thing is that you will have to pay only once, and when you do, you’ll be able to use the service on all your devices, with the same Apple ID.

According to the rumors, Apple TV will have a nice thin design, and it will be in the K-resolution. Also, we expect to see a new remote for the TV. As I mentioned, all we have are rumors, but we hope these rumors will turn into reality very soon.