The next Apple event will be held in March 2016, and the rumors say the company will announce the next gen of Apple Watch and the long-rumored 4-inch iPhone. According to 9to5mac sources, if the rumors are going to be true, the new Apple Watch will be shipped by April. It will be almost a year after the first model of Apple Watch was shipped and the 4-inch iPhone as the new model of the iPhone, which has been absent for last two years. Regarding to the next gen of Apple Watch, Apple reportedly has prepared the technology for it.

“As we previously reported, Apple has been working on new camera, wireless, sleep tracking, and health sensor technologies for the wearable device, but it is currently unclear which of these additions are will appear on the model planned to be introduced in March. Apple last updated the device in September with new colors, bands, and software features.” 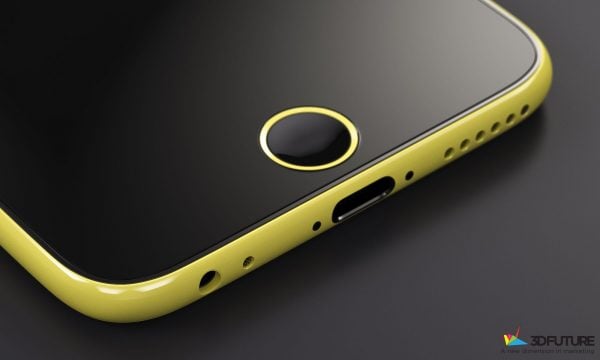 When it comes to 4-inch iPhone, the previous report said it is the second gen of iPhone 5s or probably the iPhone 5c sequel with the aluminum case. It’s also rumored to have the specification, an A9 processor, NFC, and Touch ID with some colors option. For the camera system, it’s predicted device will have the same camera as the iPhone 5s.

Usually, as approaching an Apple event, we will get more reports or the leaked hardware. So, stay tuned for the update.