It’s not shocking to see many posts written by iPhone and iPad users on different forums, who complain about various issues after iOS 8.4 update. It’s not shocking because these kinds of things happen with almost every new version. There are cellular data issues, Wi-Fi and GPS issues, battery drain, and so on. Several users of iPhone 5c complained about performance issues, which are also pretty common, and include various problems such as unresponsive apps, the phone slowly responds to the given commands, and so on. But with a couple of workarounds your phone will work a lot better. In this article, you’ll find 5 ways to fix iPhone 5c performance issues after iOS 8.4 update.

See also: How to fix Siri and Dictation is now working on iPhone after update iOS 8.4 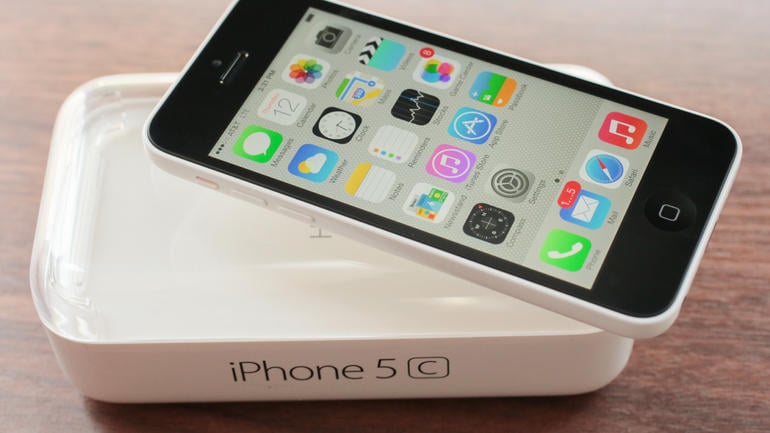 Solution No.1: Force an app to close

If you noticed some issues with particular apps as some users did, such as the fact it takes a lot more time for an app to open, you should force an app to close. To do that, press the Home button two times, and in the preview you’ll get, find the app that is acting strangely, swipe up and close it. Go to the Home screen, and launch the app again.

Solution No.2: Disable the contacts in the App Switcher

Users reported this solution solved the delay issues they had on their iPhone. Here is how you can do that:

Hopefully, this will help you get rid of the delay and freezing problems the same way it helped other users. The fact is, every iOS version may cause performance issues, but will some simple tricks, your device will work a lot better.

Solution No.3: Restart your device

In case your device is completely frozen, and for some reason you cannot restart it as it was explained in the Solution No.3, you should try this method. Press and hold the Home button and the sleep/wake button at the same time, and keep holding for about 10 seconds, until the Apple logo appears. This often helps when users have performance problems after iOS update.

Solution No.5: Reset all settings

This solution is very efficient when it comes to performance problems, which is why it is one of 5 ways to fix iPhone 5c performance issues after iOS 8.4 update. Here is what you should do: